Feature article on the band in:

Mike Harvey’s Hot Club was nominated for TWO Best of the Beat Awards!

MIKE HARVEY’S HOT CLUB – EMAIL LIST: Even with social media, this is still the best way to let you know what we’ve got going on, about once a month or less.

The album!  Digital sales are live online and CDs are available directly from the band and at Louisiana Music Factory.  While the album is streaming at various websites, we appreciate those “patrons of the arts” who purchase the music, helping us to invest in putting more of our music out into the universe in the future. 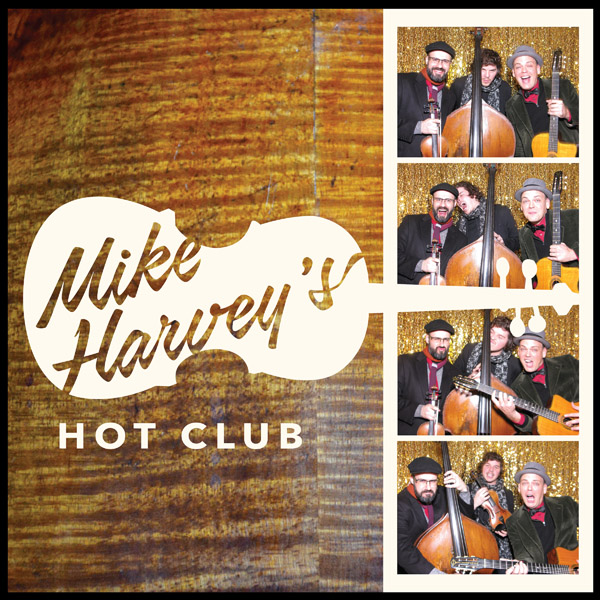 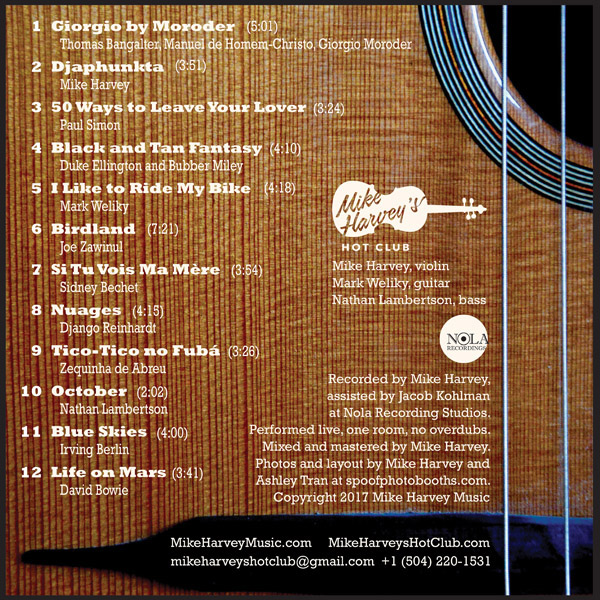 Sampler cut of tracks from the album.

Mike Harvey’s Hot Club employs the acoustic string instrumentation inspired by the legendary Quintette de Hot Club du France of the 1930s, and moves it into today’s context, drawing repertoire and a playing style not only from the classic gypsy jazz sound, but from many places past and present.   While a show strictly depicting the Django Reinhardt/ Stephane Grappelli hot swing repertoire is something very much in this group’s bag, they choose to push it forward with original compositions and arrangements of modern tunes, sprinkling the classic repertoire into their set, to pay homage, stay grounded, and keep happy those patrons who came out to see a Django band!

Mike Harvey’s Hot Club performs all of this with the virtuosity and expressiveness of seasoned jazz musicians who work full-time on the New Orleans scene.  From music clubs to private events to concert halls, their sound is always right at home.

Mike Harvey’s Hot Club is the progressive evolution of the sound Mike, Mark and Nathan developed previously with The Courtyard Kings from 2005-2017 and released two albums, performed at the 2012 New Orleans Jazz and Heritage Festival, and did over 200 gigs per year at their peak.  Learn more about other musical endeavors at mikeharveymusic.com 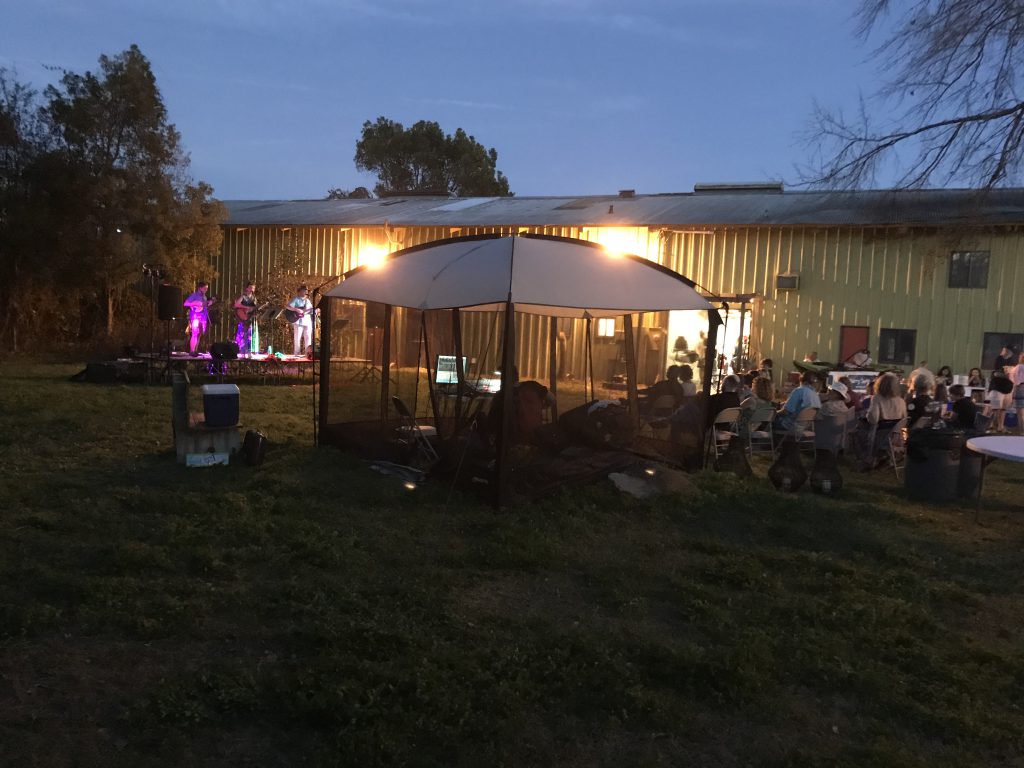 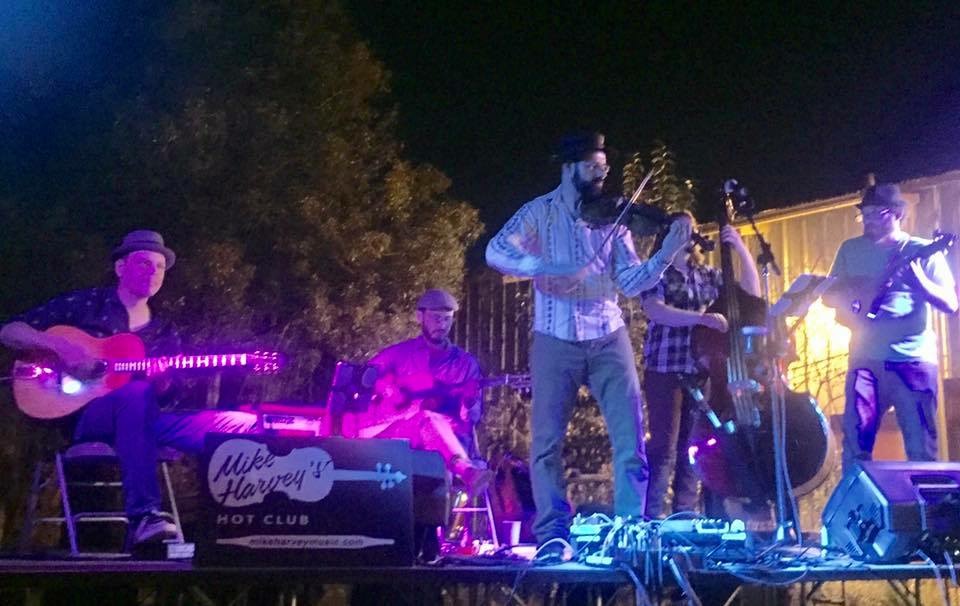 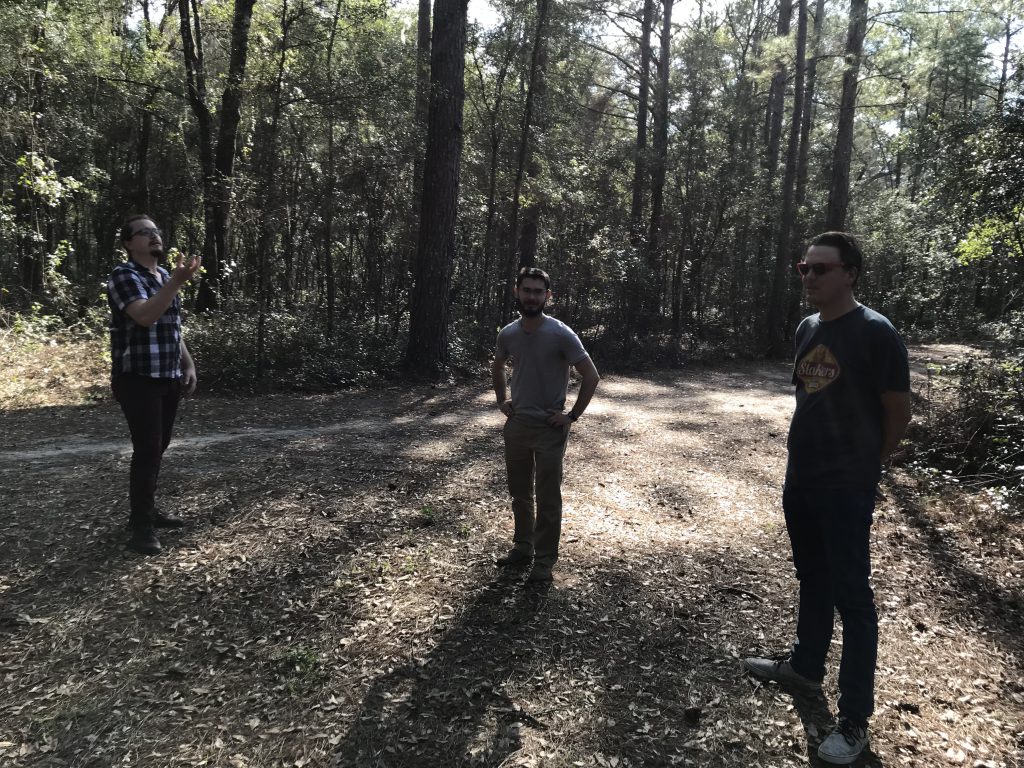 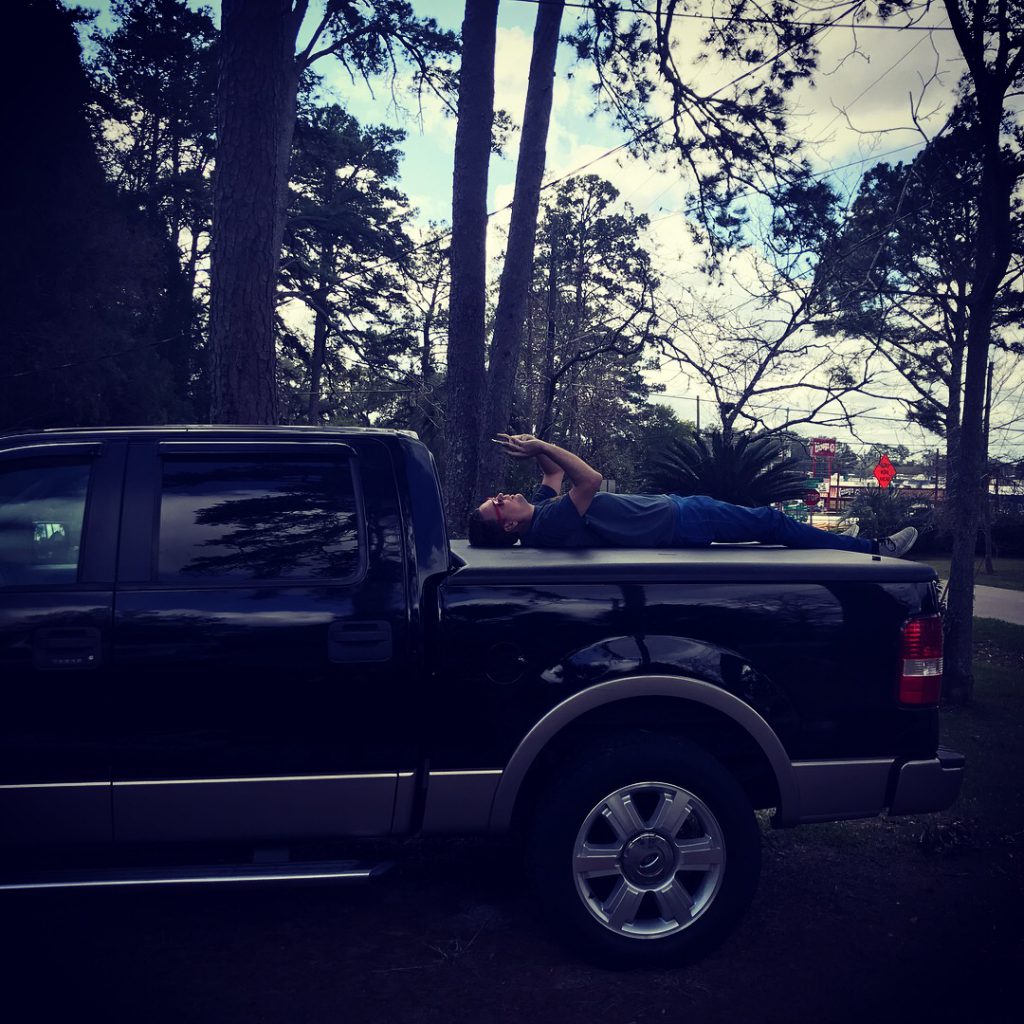 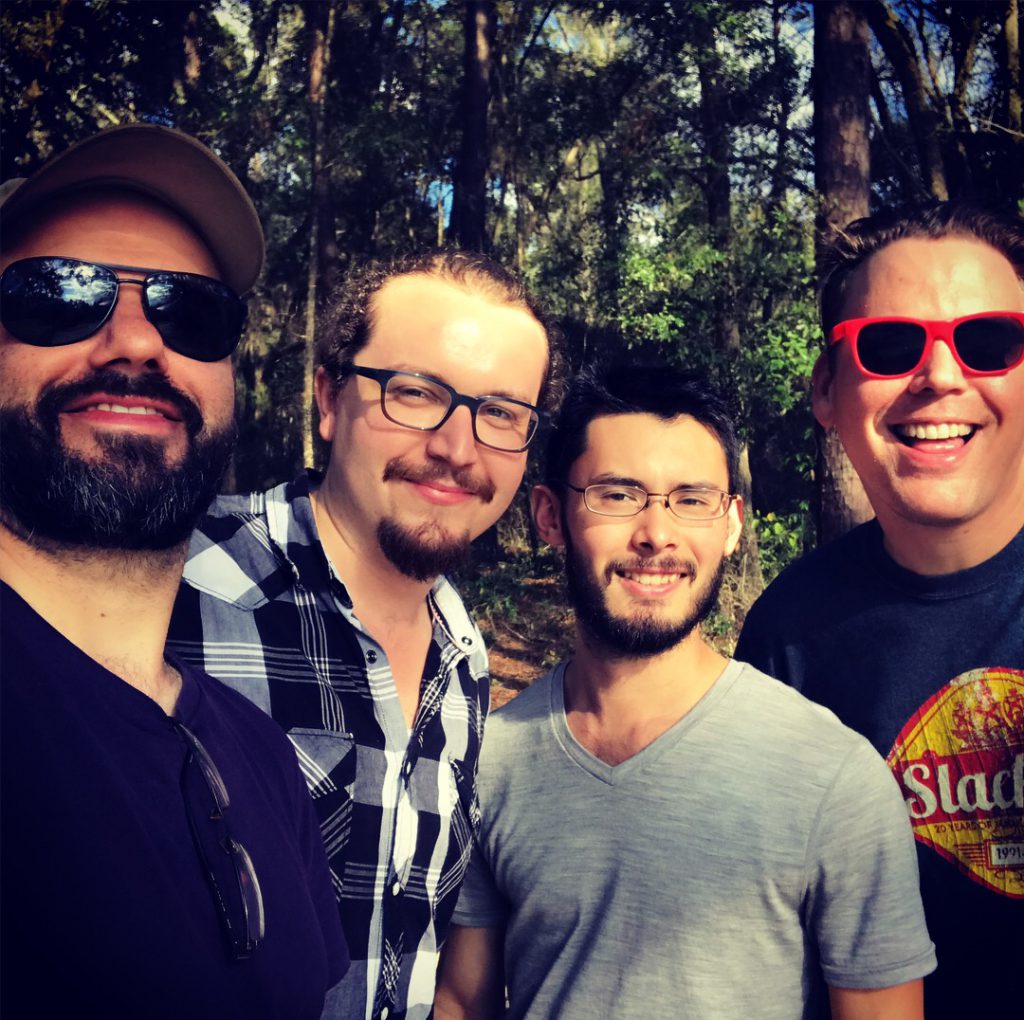 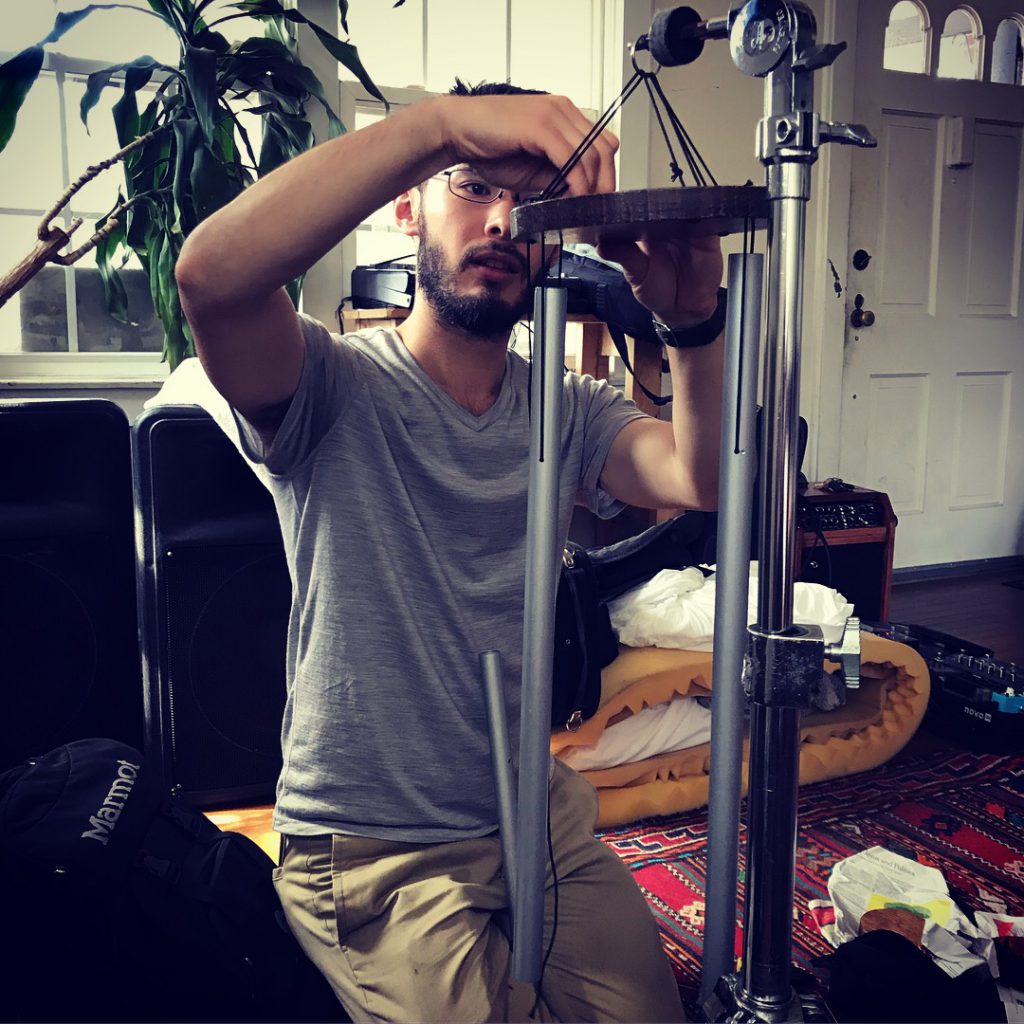 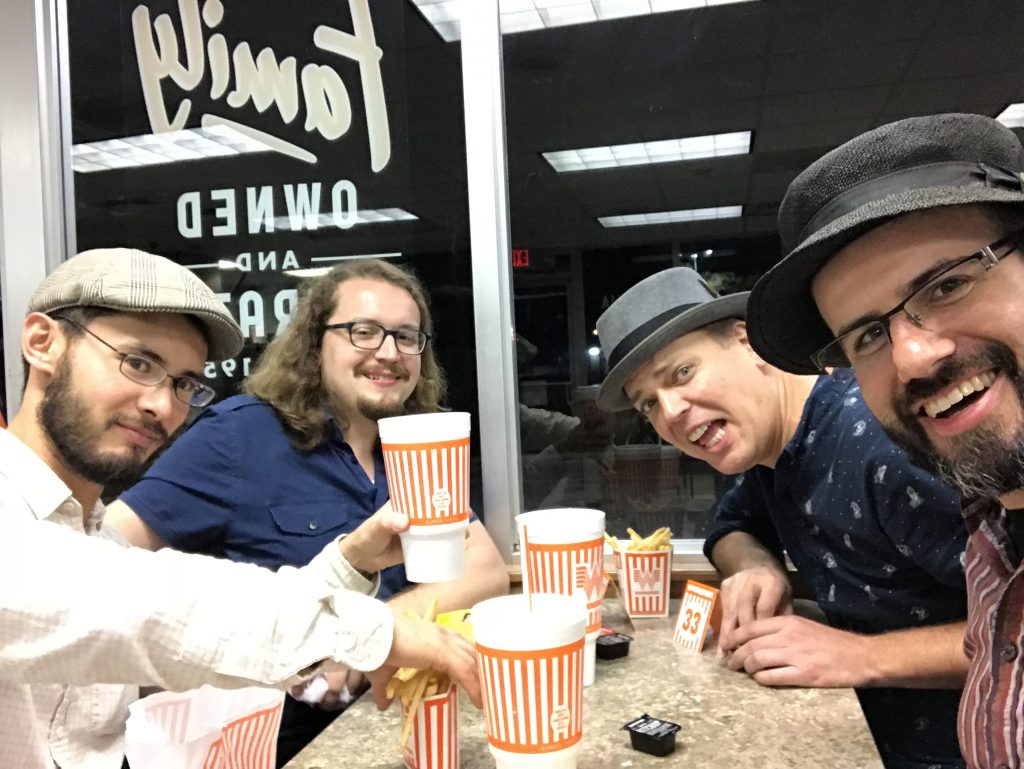 Photos by Christopher Eiffert from the performance at 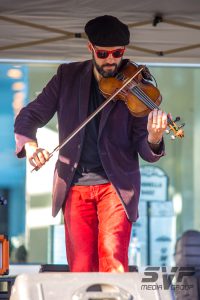 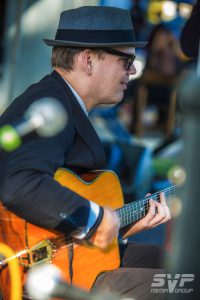 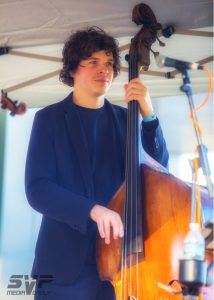 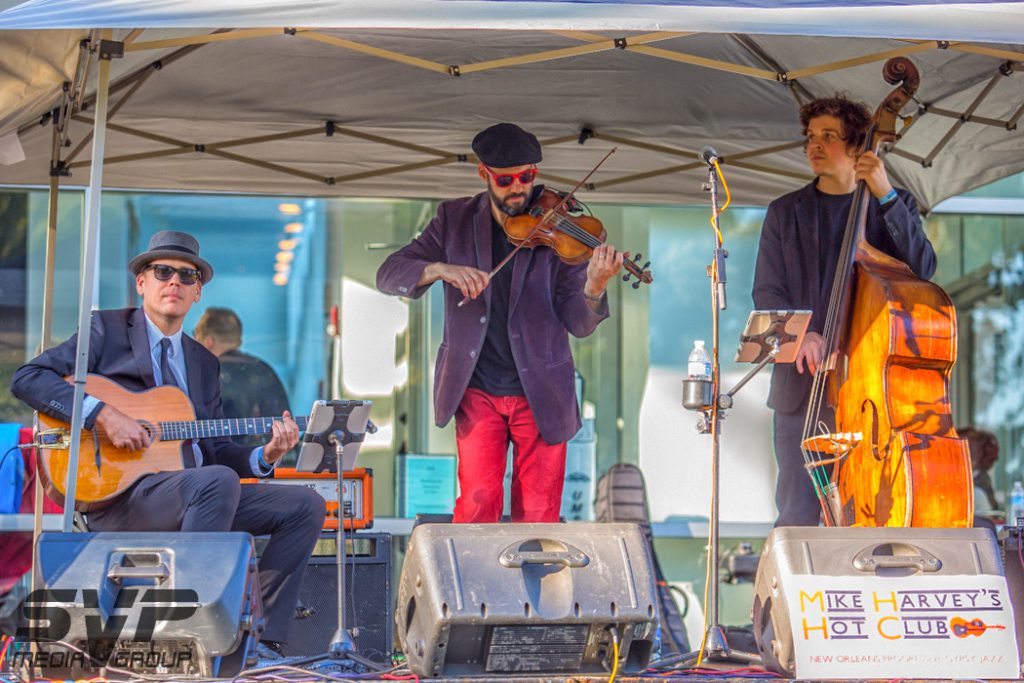